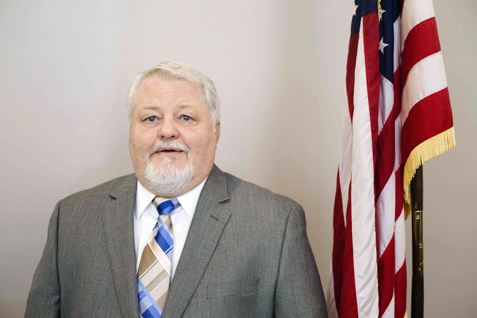 Ronald R. Crittenden was born in Coalville, Utah and was raised learning to work hard at many jobs and to keep and finish his commitments. He served an LDS mission to Mexico and has maintained his Spanish by guiding tours to Latin America and serving as a Spanish court interpreter. He then attended college at BYU, earning a B.S. degree in Business Management with accounting and finance minors.

His various employment opportunities include being elected to a 4 year term as Wasatch County Treasurer, 9 years working in Utah and Washington D.C. for two U.S. Congressmen, including as Congressman Howard Nielson’s Utah State Congressional Director. He helped create more efficient management of the Utah School Trust as its School Trust Legislative Director. Even as he believes in limited government, he has served wherever he could to make government more efficient and accountable to the people. He is striving to do the same for the citizens of Heber City through his service as a Heber City Councilman.

Ron Thanks the Heber City citizens for this opportunity to serve them. Ron now renews his commitment to finish this term as councilman by honoring his campaign pledges to try to:

After Ron married Sandy Homer ‘Crittenden’ in 1970, they chose Heber City as the place to have and raise their 7 children. They now have 7 grandchildren, one of whom lives with them with her parents who are struggling to afford housing in Heber City.