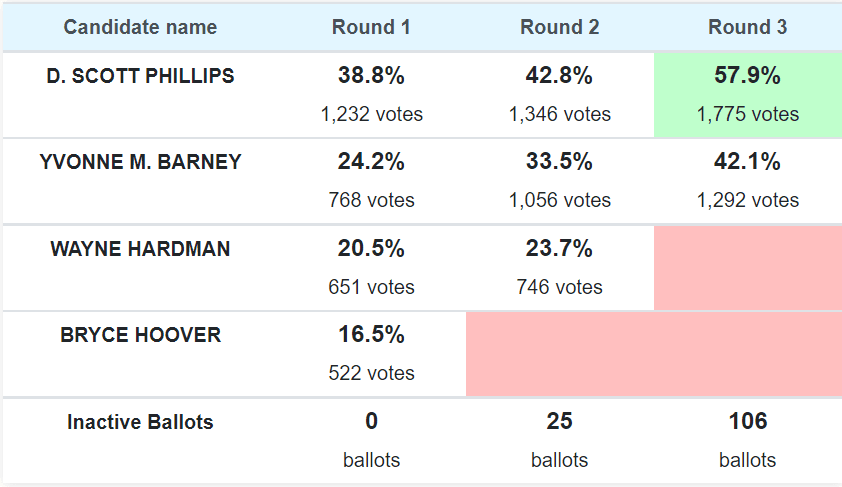 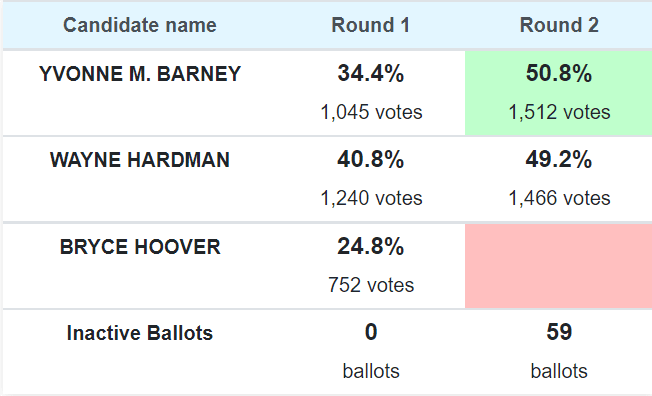 In accordance with UCA 10-3-301, notice is hereby given that the following elected City positions are to be voted upon in the Heber City 2021 Municipal Election: Mayor and two Council Members (2 Seats Available). Any eligible resident wishing to become a candidate for any of the listed offices must file a Declaration of Candidacy form with the City Recorder during the candidate filing period, August 10-17, 2021. The City Recorder office is located at 75 North Main Street, Heber City, UT 84032. The office of the Recorder will be open Monday through Friday between 8:00 a.m. and 5:00 p.m. for the purpose of Candidate Declaration. The deadline to submit Declaration of Candidacy forms is no later than 5:00 p.m. on August 17, 2021. *Due to Heber City’s participation in the Ranked Choice Voting system, thereby eliminating a primary election, these dates are later than other municipalities. Candidate qualifications can be found in UCA 20A-9-203. Questions pertaining to candidate eligibility can be directed to the Heber City Recorder, Trina Cooke, at 435-657-7886 (email: tcooke@heberut.gov).

This notice complies with UCA 20A-16-502 meeting the Uniformed and Overseas Absentee Voting Act (UOCAVA) requirement.

IMPORTANT DATES FOR THE 2021 ELECTION:

WHAT IS RANKED CHOICE VOTING?