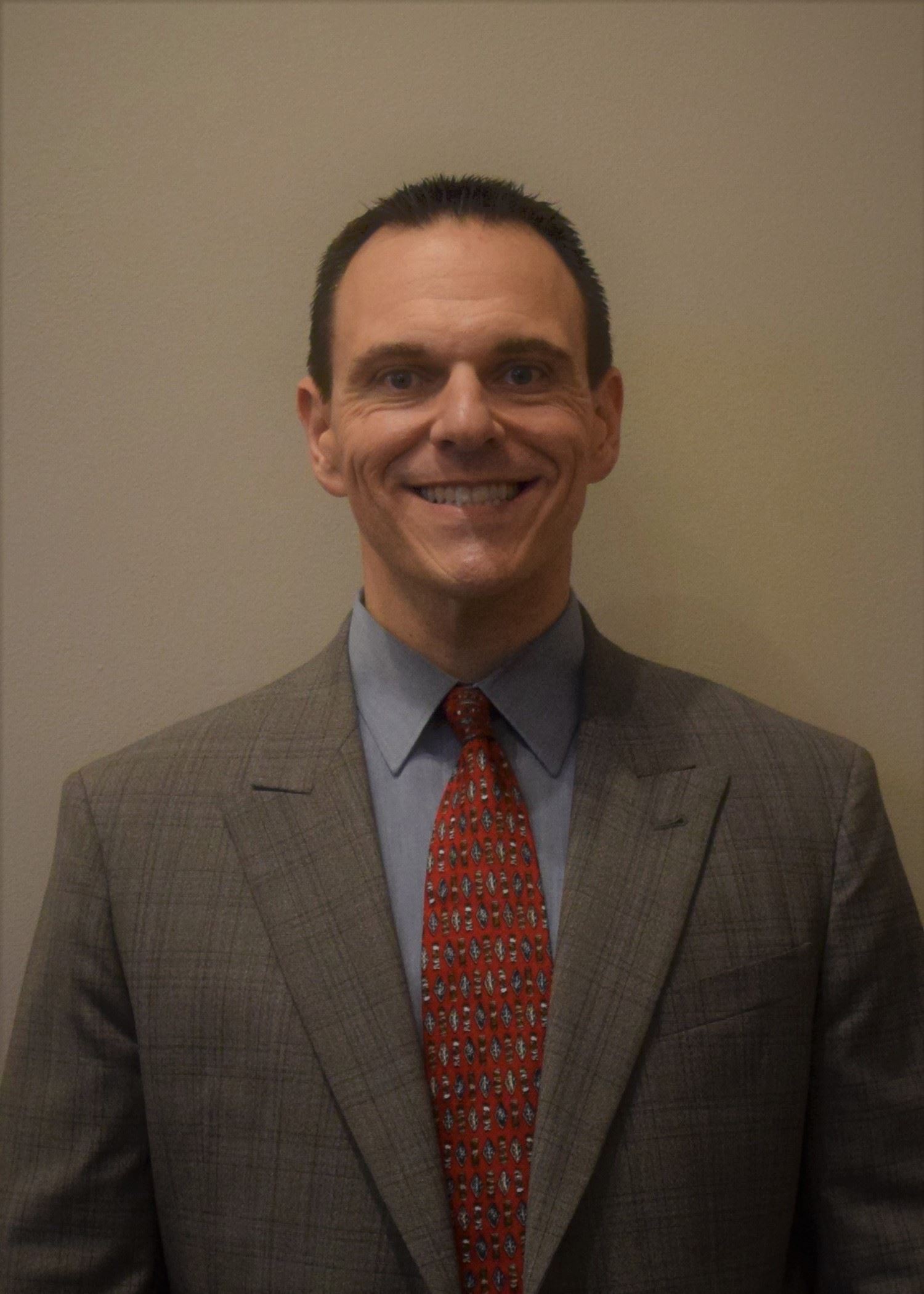 Ryan was admitted to the Utah State Bar in 2006, and he served Utah communities as a public prosecutor from 2007 to 2020 (first with Salt Lake City, then with Summit County, where he has worked since 2011).  In the fall of 2020 he joined the Civil Division of the Summit County Attorney’s Office. Ryan has served on the Utah Supreme Court’s Advisory Committee on the Rules of Criminal Procedure since 2015. Ryan is an Eagle Scout.

Ryan served on the Heber City Planning Commission from 2015 until his election to City Council in 2019. During 2019 he worked on the Envision Heber 2050 steering committee.

Ryan is married to Heather Stack, Utah native and People & Culture Coordinator for WayBetter (Heather also volunteers as a leadership team member for LIFT of MVF). They have three fun, active children ages 12, 10, and 6. They enjoy family travels and seeking out new adventures together. Ryan loves a good book and enjoys writing as well. He occasionally threatens to dust off his saxophone.